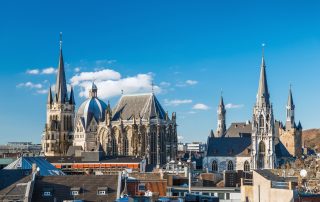 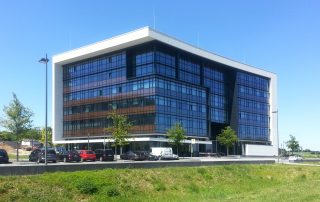 IEEE eGrid 2020 will be held in Aachen at Eurogress, a multifunctional congress center that is home to a number of events such as conferences, theater, musicals, concerts and comedy. The Brussels Hall spans about 430 m² and offers a seating capacity for more than 400 people.

Aachen is often called the Heart of Europe, which developed from Roman settlement and in medieval times became the Imperial residence of choice of Charlemagne. Aachen is the westernmost city in Germany, located by the Dutch and Belgian border and about 38 miles (61 kilometers) away from Cologne.

The venue can easily be reached from the city center and central station by public transport or by taxi. Participants can also use private or hired cars as sufficient parking is available inside the venue’s own parking garage.